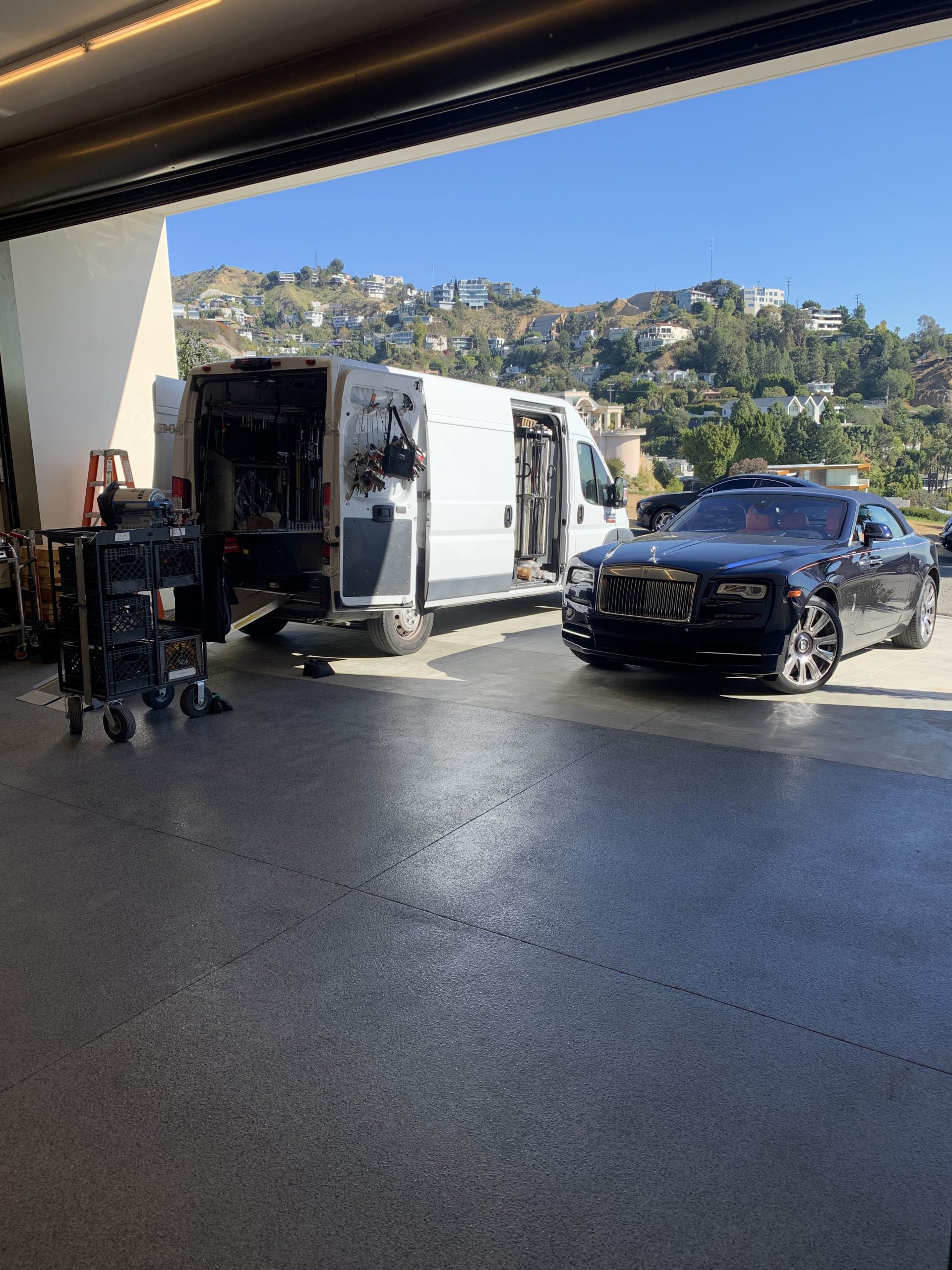 Nick Sogard, owner of BVG, started his film industry career as a grip back in 2005. He keyed his first feature in 2006, and worked as a Gaffer starting in 2007, mainly in the reality TV format. Nick became a union grip in 2010. Big Viking Grip was started in 2017 with a 3-ton truck and a 5-ton Grip-Electric combo package.

See Some of Nick’s credits on IMDB:

Big Viking Grip has since expanded to adding a Dodge Promaster Sprinter Van, now offering a 3-ton package and a 1-ton package. Nick is very hands-on in all aspects of his production services in order to provide his clients with the highest level of attention and professionalism. Big Viking Grip’s well-maintained and professional equipment is perfect for: